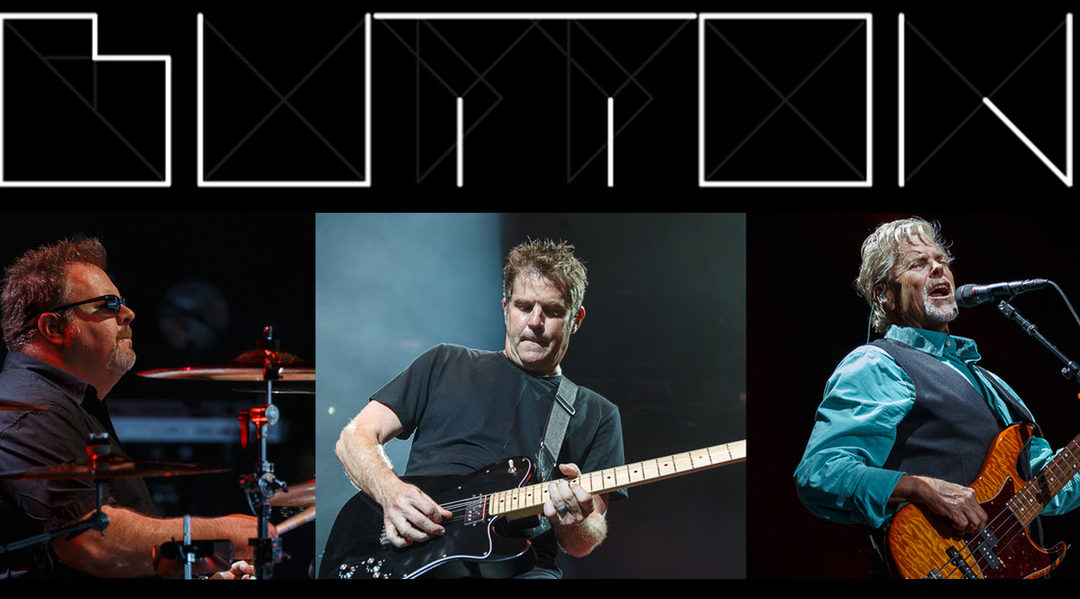 September 22, 2017, Nashville … Button, an innovative new band comprised of touring members from the Doobie Brothers and Chicago, is launching a PledgeMusic campaign for their debut album today where fans can also preview two exclusive tracks off the record.

“This project came about very naturally,” says Toth. “We got together to jam for a couple of days and out of that jam came some obvious song ideas. It was nice to make a record without really knowing that we were making a record! It was such a great experience with three friends having fun and making an incredible album.”

“The chemistry was undeniable and we may not have been sure of what “it” was but we were pretty sure “it” was damn good,” Cowan adds. “From there came melodies, lyrics, and an organic creation that we now present as Button.”

The self-titled album is available to pre-order solely via Button’s PledgeMusic campaign (live link here). In addition to pre-ordering the album, fans can purchase a range of exclusive merchandise and special offerings from the band—including coffee with the band, a shoutout in the credits of the album, handwritten lyric sheets, Skype music lessons, signed guitars and other limited-edition memorabilia.

“For me, Button is something I’ve been looking for, for my entire musical life — a truly original, synergistic band with a unique sound and chemistry like nothing I’ve experienced before,” says Howland. “Band chemistry is an elusive element that many chase but never find. We’ve found it in Button!”
Ed Toth joined the Doobie Brothers in 2005 after 9 years with the band Vertical Horizon. Through the years, bassist-vocalist John Cowan has performed in many projects, including New Grass Revival, The John Cowan Band and The Doobie Brothers. A veteran of Chicago, Keith Howland has played lead guitar for the band since 1995.